The journey to the cloud is an epic trilogy of 3 tales: Private, Public & Hybrid.

Servers and infrastructure deployed on-premises or in your organisations data center.

Examples of private cloud include:

Examples of public cloud include:

Organisations are leveraging the public cloud for providing core mail services, and running critical web-based applications that are often customer-facing.

A mix of private and public services to deliver optimal benefits of cost and scale.

Examples of hybrid cloud include:

Where most organisations are leveraging hybrid cloud today, is to provide an extension of services, that are either impractical to deliver in-house or costs associated with public cloud make it highly compelling to adopt those services externally, such as cloud storage for long-term data archiving.

ICG Asia can assist you to determine the right mix of private, public or hybrid and leverage the optimal benefits of each for your organisation.

Book a time for a complimentary Discovery Workshop today.

Have time for a coffee?

Face to face or over Zoom, we are here to help you.Sharing insights and solving IT challenges.We make "IT" possible.

Thank you! Your submission has been received!
Oops! Something went wrong while submitting the form.
Read more
You might also be interested in... 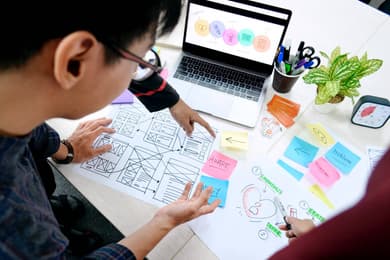 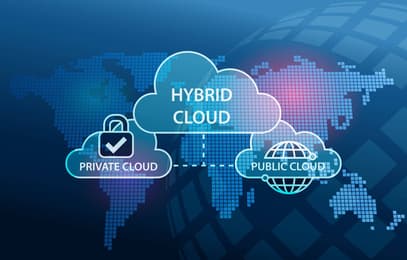 Cloud
The journey to the cloud is an epic trilogy of 3 tales: Private, Public & Hybrid.
Read more 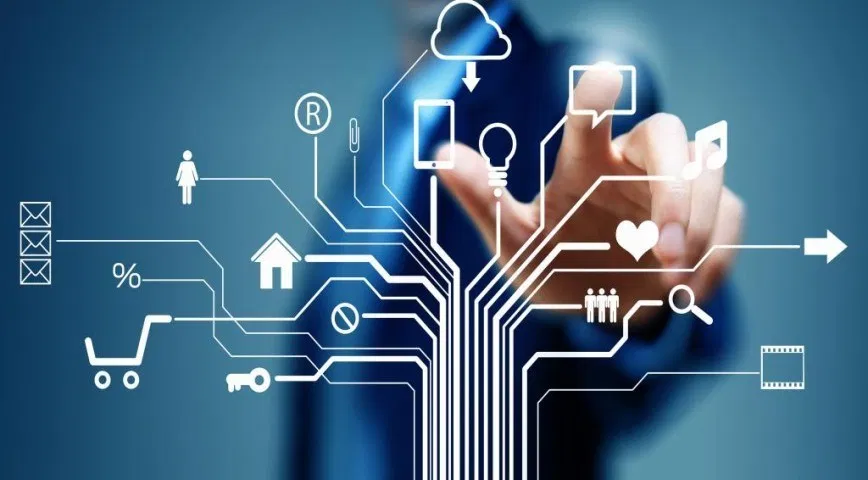 ERP
ERP systems once attainable only by some of the largest enterprises, are now accessible to anyone, from micro to small, medium and large. With simple subscription user based pricing, delivered as-a-service over the internet, just like Google G-Suite and Microsoft Office 365.
Read more 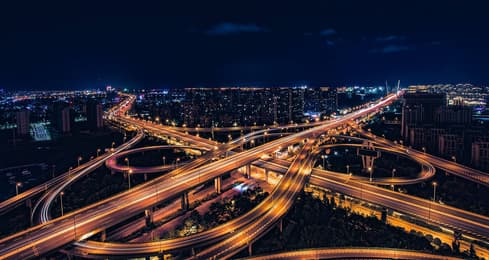 Infrastructure
Key tenants to your core technology infrastructure are Server, Network, Storage and Virtualization. But it goes much further than that. In today's cloudy world, we have to deliver on automation, availability, provisioning, data protection, security and user experience, to name a few.
Read more

Secure Remote Work
It took a pandemic, to change working-from-home, from a luxury, to the "norm". As organisations struggle with adapting, ICG Asia is here to help you.
Read more 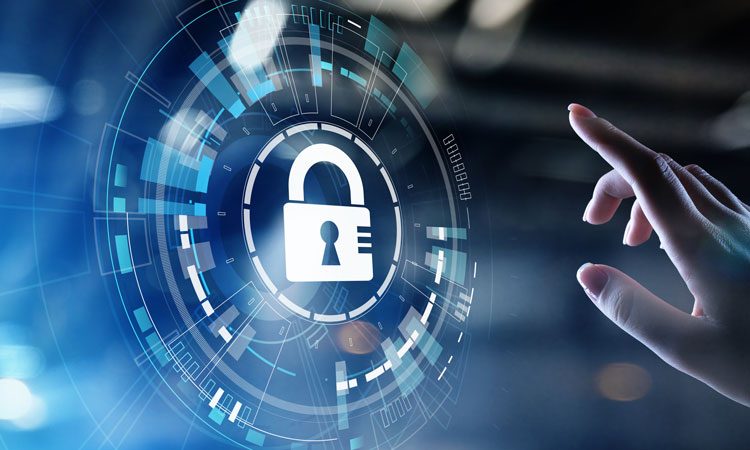 Security
Securing your servers, networks and client PCs can be a daunting task. Today's growth in cyber attacks leads us to a point where we must assume we are compromised to protect our corporate assets better.
Read more 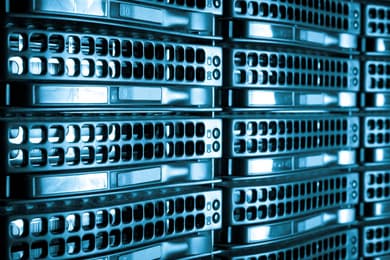 Storage
Data is your most critical asset. However, ensuring optimal performance and adequate protection is just the beginning. Learn how to unlock the value of your data.
Read more